Politicians in US want to grill Amazon boss over market dominance

Marcy Gordon
They are threatening to subpoena Jeff Bezos if he does not appear.

US politicians investigating the market dominance of Big Tech are asking Amazon chief executive Jeff Bezos to give evidence to address possible misleading statements by the company on its competition practices.

In a letter to Mr Bezos, leaders of the House of Representatives Judiciary Committee are holding out the threat of a subpoena if he does not agree voluntarily to appear.

Amazon used sensitive information about sellers on its marketplace, their products and transactions to develop its own competing products, according to a recent Wall Street Journal report.

An Amazon executive denied such a practice in statements at a committee hearing last July, saying the company has a formal policy against it. 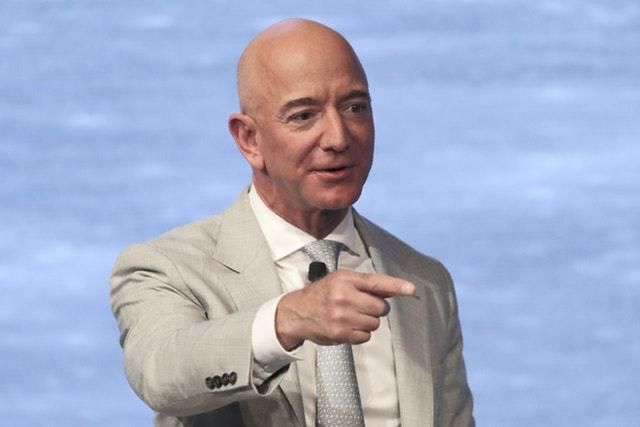 If the news report is accurate, Amazon’s statements to the committee “appear to be misleading, and possibly criminally false” or constituting perjury, said the letter to Mr Bezos signed by the committee’s chairman Jerrold Nadler and others.

“Although we expect that you will testify on a voluntary basis, we reserve the right to resort to compulsory process if necessary.”

The Judiciary anti-trust subcommittee led by David Cicilline has been conducting a sweeping investigation of Big Tech companies and their impact on competition and consumers, focusing on Google, Facebook, Amazon and Apple.

The Justice Department and the Federal Trade Commission are also pursuing anti-trust probes of the four companies, and state attorneys general from both parties have undertaken investigations of Google and Facebook.

Amazon has drawn unwanted exposure on several fronts in the Trump administration.

President Donald Trump has repeatedly lashed out at the e-commerce giant and Mr Bezos. 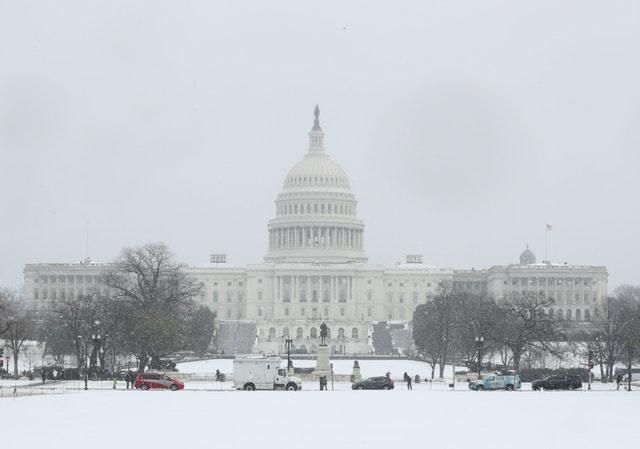 He has accused Amazon of destroying the US Postal Service by swamping it with packages to deliver, at below-market rates charged by the postal service that are deepening its financial woes.

USPS is receiving a 10 billion dollar loan under the government’s pandemic rescue package.

Amazon has sued the government over the Pentagon awarding a 10 billion dollar cloud computing contract to rival Microsoft, alleging that Mr Trump’s frequently expressed animus toward the company and Mr Bezos caused the Pentagon to unfairly award the contract.

And on Wednesday, the Trump administration’s trade office for the first time added five of Amazon’s overseas operations to its list of “notorious markets” where pirated goods are sold. Amazon dismissed the move as part of the administration’s “personal vendetta” against it. 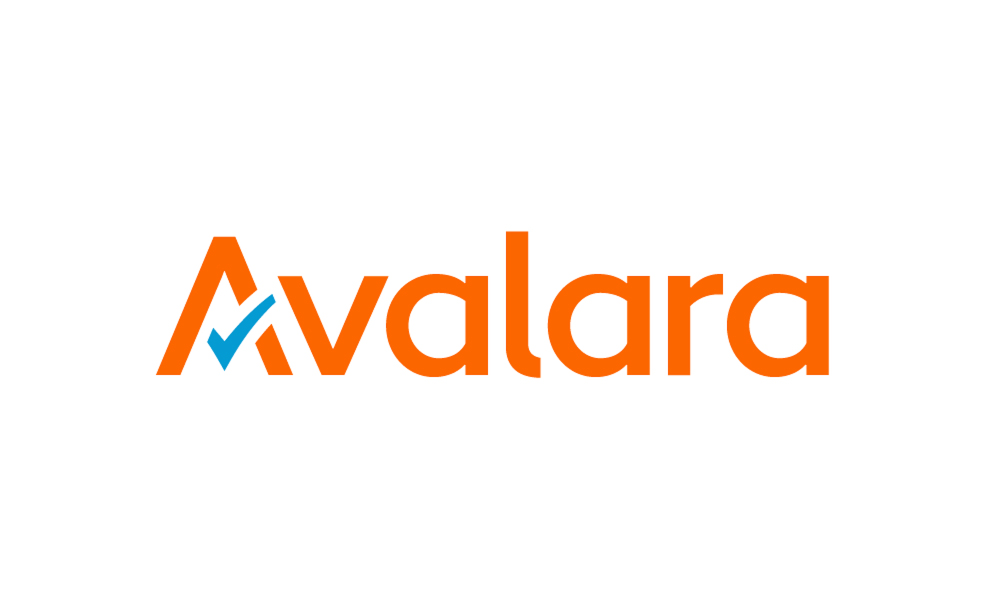 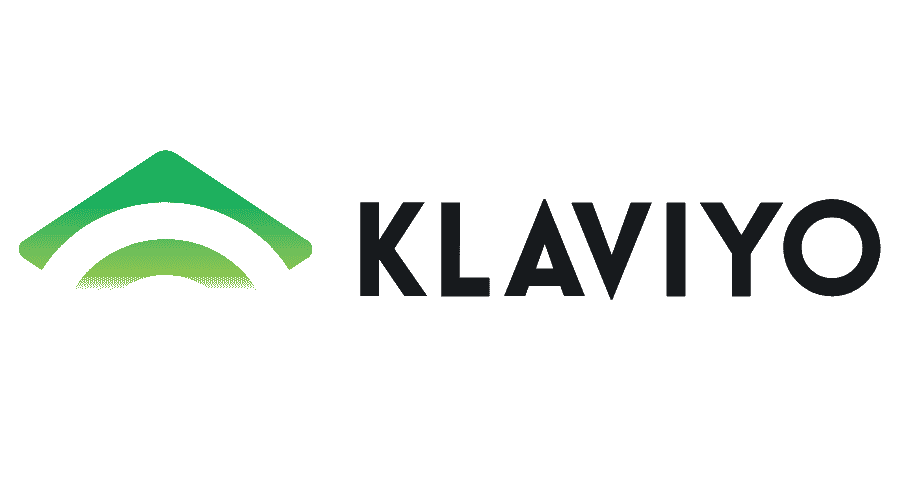